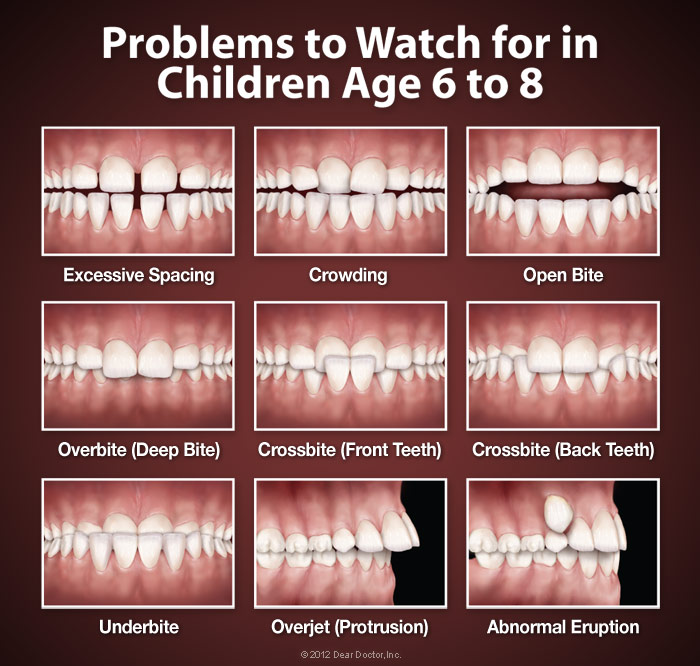 The goal of Early(Phase-One) treatment is to help the jaw develop into a proper shape, in a way that will accommodate all of the permanent teeth and improve the way the upper and lower jaws fit together. Children often exhibit early signs of jaw problems as they grow and develop. An upper jaw that is too narrow can be recognized at an early age. If children over the age of six are found to have this jaw discrepancy, they are candidates for early orthodontic treatment. Also, if children around the age of eight have crowded front teeth, early treatment can prevent the need to extract permanent teeth later.

FUNCTIONAL APPLIANCES CAN HELP GUIDE THE GROWTH OF OUR CHILDREN AND CAN HELP CORRECT…..

PHASE ONE FUNCTIONAL APPLIANCES AGE 5-12
Early treatment should be initiated for:

4 Reasons to do Phase1 Treatment:

By using functional appliances while children are actively growing, we can help them achieve a beautiful broad smile. Mouth-breathing can cause narrow arches and unattractive smiles.

Planning now can save your smile later: Children benefit tremendously from early phase treatment. Receiving early treatment may prevent the removal of permanent teeth later in life, or the need for surgical procedures to realign the jaws.